Croats as a people and a country trace their history to the medieval Kingdom of Croats.

Through much of their history, Croats were ruled by another political body, but there were movements to establish national recognition or independence.

Slavic peoples migrated into the Balkans and along the Dalmatian coast in the sixth century. They displaced or absorbed the Illyrians, who may be the ancestors of modern Albanians. These Slavs encountered other nomadic peoples, primarily from the Middle East, including the Avars, Alans, and Antes. The mixture of these peoples produced the southern Slavs. The various southern Slavs remained disparate tribal groups with no clear identity as Croats or Serbs until the ninth century.

The Kingdom of Croatia had been established by the tenth century. In 1102, the Croats came under Hungarian rule. Croatia agreed to follow the king of Hungary but retained its own governmental body, the Sabor, and its own governor, or Ban. Through the years of Hungarian rule, the relationship shifted back and forth from more or less equal partners in the administration of Croatia to clear domination by Hungary.

Since the twelfth century, Croatia has been largely under the domination of others. The Ottoman Empire took a portion of the country for approximately 100 years, after the mid-sixteenth century. Croatia then asked the Austrian Hapsburgs for help against the Turks. This may have been the start of a Croatian preference for the Austrians and dislike for the Hungarians. The Hapsburgs established the Military Frontier creating a buffer zone between Croatia and Austria to the north, and the Ottoman empire to the south. It also created a large pocket of non-Croat people within Croat lands. Orthodox Slavs who fled Bosnia were moved into the Military Frontier to serve as resident soldiers and were given free title to land.

Croatia remained under Hapsburg rule until the late eighteenth and early nineteenth centuries, when Napoleon conquered Croatia in 1809. The so-called Illyrian Empire lasted until the fall of Napoleon, and Croatia returned to Austro-Hungarian rule. In 1840 a Croatian National Party was formed. Croats began to search for a national identity, including a Croatian language, literature, and history. Rural populations were believed to be the curators of "authentic Croatian culture." Croats also began to look to Serbs and other southern Slavs as people with whom they shared a linguistic and cultural affinity. After World War I, Croatia joined other southern Slavs in the first Yugoslavia. The Kingdom of Serbs, Croats and Slovenes (the Kingdom of Yugoslavia) was born out of the Treaty of Versailles. At first, Croats welcomed the union but soon resented the Serbian monarch and the fact that the seat of government was in Belgrade, the Serbian capital. In 1928, the Ustasha Party was formed with the goal of winning independence. Italy and Germany supported this movement and its terrorist activities. In 1941, when the Axis powers occupied Yugoslavia, the Ustasha Party became the ruling faction in the Independent State of Croatia (NDH). It is not clear, however, that a majority of Croats supported or identified with the Ustasha Party. Modern Croats generally disclaim association with the NDH.

Fascist Croatia was responsible for the extermination of Serbs, Jews, and Gypsies. In the recent war (1991–1995), Serbs used the term "Ustasha" as a very negative term to refer to any Croat. This term, and the Croat term "Chetnik" for Serbs, also harking back to the time of World War II, served to distance the Serbs and Croats from each other, and remind both sides of a time when atrocities were committed.

During World War II, there was also a war in the Yugoslav territories for internal control of the region By then the first Yugoslavia had come apart. Josip Broz (Tito) was the leader of the Partisans; he was born and raised in Croatia. Many Croats joined the Partisans. Eventually Partisans prevailed. Modern Croats claim they were the dominant national group in the Partisan army, though Serbs and Bosnians make the same claim.

Under socialism, a Yugoslav identity was promoted and nationalism was suppressed. Singing Croatian songs said to be nationalistic could lead to a jail term. Maspok, or the "Croatian Spring," the only large-scale nationalist movement under Tito's regime, was put down in 1971. It was led by important Croatian communists and was based on economic disagreement with the Serb elite in Belgrade.

Economic and political problems escalated after Tito died. Some of the socialist leaders recast themselves as nationalist leaders. Croats began to express resentment against the Yugoslav government and the favouritism they believed Serbs received in government jobs. Many believed themselves to be economically superior and able to stand alone. Economically, the entire country was in a crisis, but Slovenia and Croatia had some advantages, including proximity to western Europe and a tourist industry on the Dalmatian coast. The first free elections were held in Slovenia and Croatia in 1990. The Croatian Democratic Union (HDZ) was formed, and Franjo Tudjman, a former communist and nationalist, rose to power.

In the late 1980s tension began to build between Croats and Serbs in the former Yugoslavia. Violent incidents began to erupt in Croatia in February 1991. At the end of 1991 there was full-scale war in Croatia. The war was between the Serbs, in what had been the Republic of Serbia in the former Yugoslavia, and Croats in the newly independent Croatia. The reasons for the war are very complex. The first president of the new democratic Croatia, Franjo Tudjman, died in 1999. The HDZ no longer controls the parliament, and young people feel that the country is becoming a democratic and modern European nation. 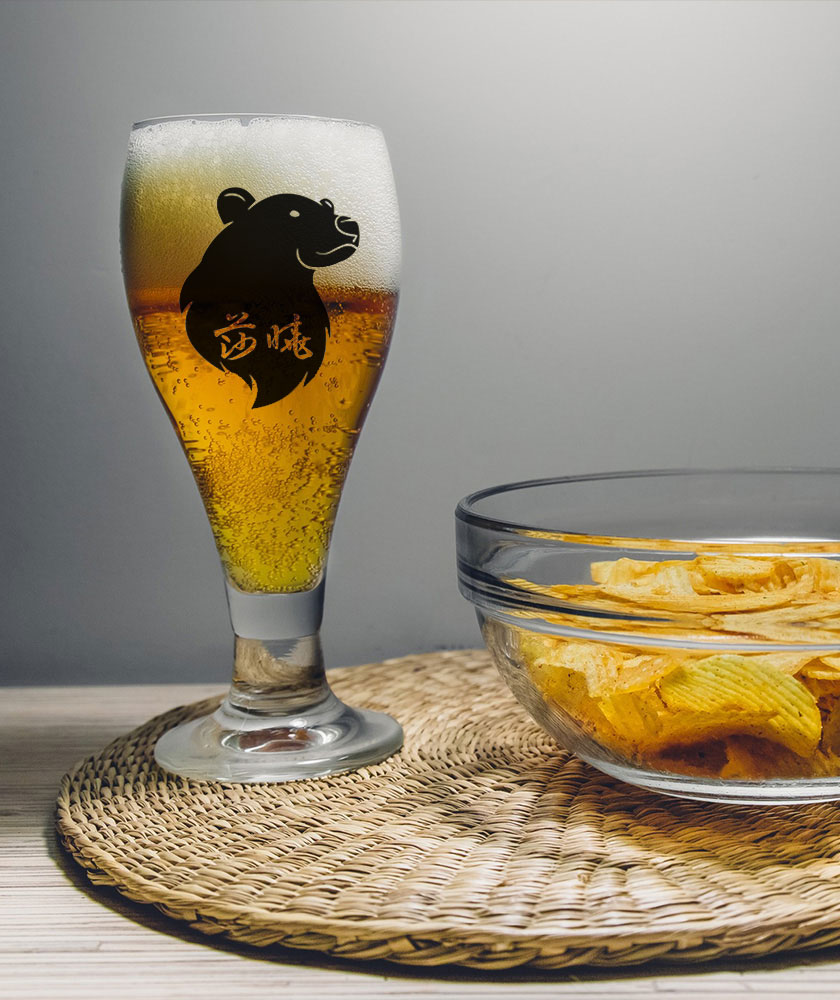